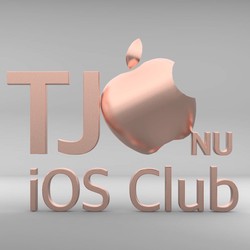 It is just a basic operation to learn about iOS development, UI design, video cre-ation and other related technologies here.Knowing varieties of technology enthu-siasts is also not all. Igniting your love for technology ,changing what you have understood on innovation and starting your team journey is just the ultimate goal.

Welcome to join us ~ 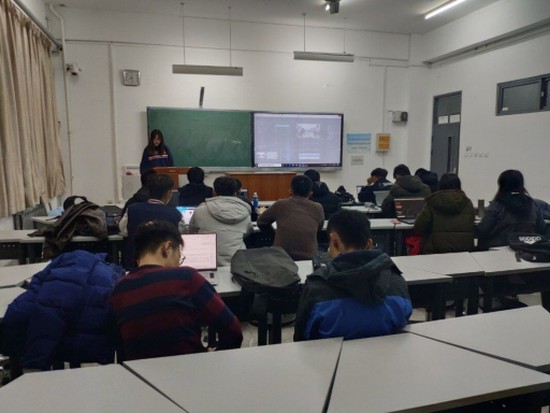 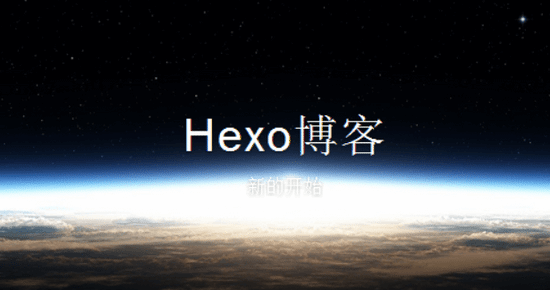 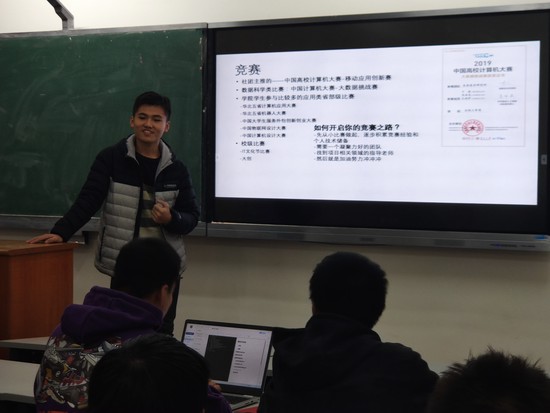 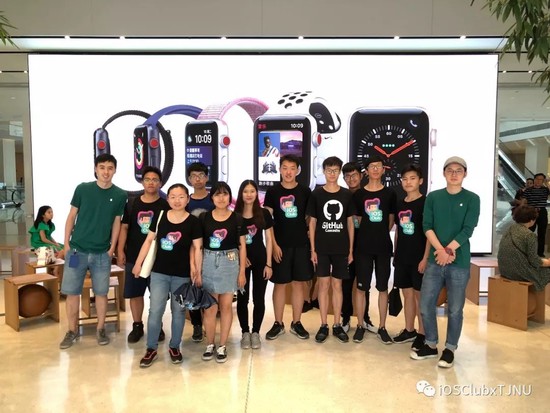 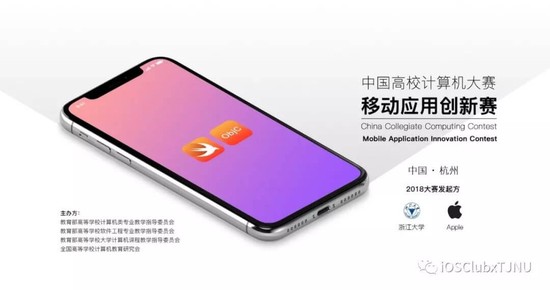 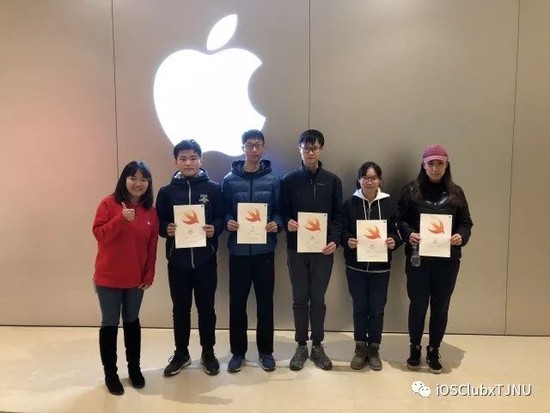 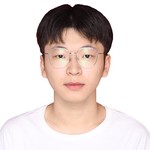 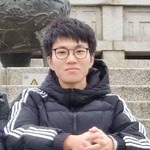 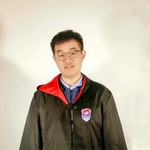 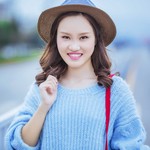 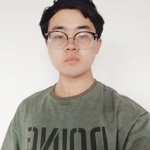 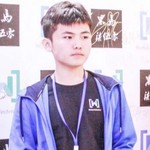 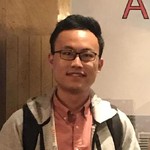 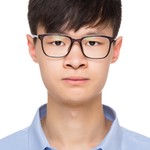 Sep 2020 – Present Tianjin
In September 2020, Steve Fan, as the most suitable candidate of 2018, will replace the third president of the iOS club, Kim Yang, and become the fourth president of iOS club. It strictly improves the selection system of association members and enriches the contents and forms of community activities. Enhance the cohesion of the community. The story is not over, waiting for you to continue to write ~

Aug 2018 – Aug 2019 Tianjin
In September 2018, Sun Jinghan, a 16 level software engineer, as the first core member of the association, replaced Zhao Yiqin, the first president to become the second president of iOS club. Under his leadership, the community gradually develops and grows, and the maximum number of active members of the community is close to 100!

In August 2017, two founders, Zhao Yiqin, the first president of software engineering 15, and Liu Jingyu, the first vice president of software computer 16, had the honor to participate in the iOS Club summer camp when preparing for the 2017 Mobile Application Innovation Competition. So they initiated the idea of introducing iOS club into our school as a technology community. Then at the beginning of the new semester, they applied to the school official for the establishment of the community.

This contest is held by Tsinghua University, Nankai University and Bytes Bounce Company, Inc to all students over the great China area.
Jinlong Jiao
2019-05-10

Using hierarchical attention mechanisms at the level of sentences and words to improve the accuracy of speech emotion recognition. This project is supported by National Natural Science Foundation.
Yiqin Zhao
2018-10-30

The CPU of hardware analysis and the summary of software design experience in previous time.
Kim Yang
2019-05-30 1 min read
See all posts